No Financial details were disclosed. As part of the deal, CMC's chairman Li Ruigang, formerly chairman and president of the Shanghai Media Group, will become a board member at CAA.

The two parties will establish CAA China to further develop CAA's China-U.S. cross-border agency business, as well as to enter and expand into film, television, live performance and sports event marketing in China.

Los Angeles-based CAA set up a China office in 2005, and has since became the agent for numerous actors, actress and performing artists including the most well-known ... 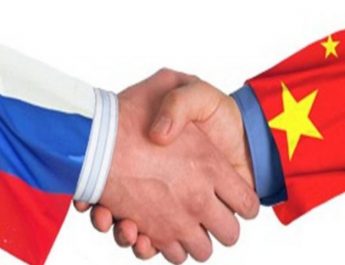 China-Russia To Form $3.1B Fund For Regional Economic Development