Struggling Chinese tech company LeEco has sold its North American headquarters in San Jose, California, just one year after it set up operations there with ambitious plans to expand in the U.S. The news comes one week after the company was reported to be cutting one third of its U.S. staff.

The 80,000-square-foot facility in San Jose has been sold to Shenzhen-based laser processing equipment manufacturer Han's Group, according to Chinese media reports. No financial details were announced.

LeEco did not immediately respond to an inquiry from China Money Network to confirm the news. 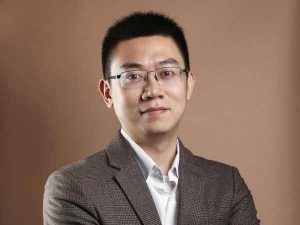