Alipay, the Internet payment subsidiary of the Chinese B2B e-commerce giant Alibaba Group, has published its latest statistics and states that by the end of February 2009, the number of its registered users reached 150 million, accounting for about 50% of the total number of Chinese netizens.

The members of Alipay have two major features: one is they have a strong power of consumption and the other is most of them are young people. In 2008, the per capita trading value of the users of Alipay increased 32.5% year-on-year, which was much higher than the increase of per capita consumption expenditure of ... 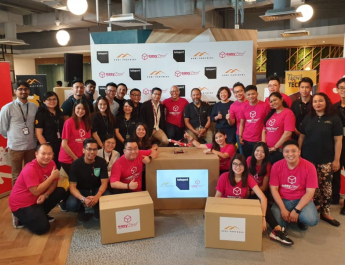