Within that total, the Shanghai Stock Exchange recorded 65 IPOs with a combined RMB42 billion raised, up from nine new listings and RMB5.1 billion raised over the same period of time last year.

The Shenzhen Stock Exchange, on the other hand, saw IPO volumes hit RMB28 billion from 69 IPOs, both of which were four times higher than first quarter 2016. Shanghai and Shenzhen were ranked second and third globally in terms of total IPO proceeds raised during the past quarter.

The strong performance of the A-share IPO markets can be attributed to an a... 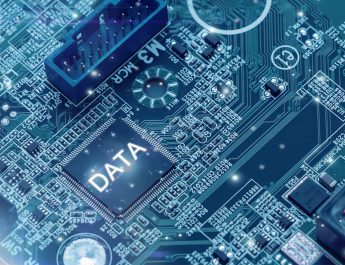