Chinese Internet giant Tencent Holding Ltd. is planning to spinoff China Reading Ltd, its online publishing and e-book unit to seek an initial public offering in Hong Kong, according to an article published by Tencent's own news platform Tencent Technology.

The news follows media reports surfaced last week that China Reading might be aiming for an IPO to raise US$800 million in total.

In 2015, Tencent set up China Reading after acquiring the largest Chinese online publishing platform at that time Cloudary Corporation, also known as Shanda Cloudary, the literature unit of Shanda Group. 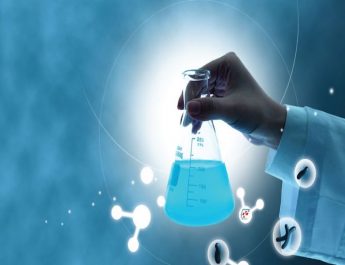