Le Young Pictures, a Chinese web TV and film studio established by the wife of LeEco's founder Jia Yueting, has raised an undisclosed amount series A financing at a valuation of RMB1.2 billion (US$174 million), according to Chinese media reports.

The young company, founded in June 2015 by Gan Wei, is the producer of popular web TV series Go Princess Go, which premiered in December 2015 and had recorded over 2.4 billion views and generated over US$1.5 million in profit.

The fundraising, if true, reflects how frothy valuations are for film and entertainment companies in China. Le Young Pictures does not have other major products outside of Go Princess Go. 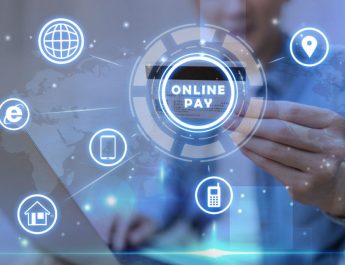 DealShot: 12 Deals Reaching $95 Million With Ant Financial, Sequoia, Delta Capital And Many Others