No explanation was disclosed on why he had resigned and who will take his position at the Chinese state wealth manager.

Ding, born in 1960, said last month at the Asian Financial Forum in Hong Kong that the sovereign wealth fund manager plans to invest in infrastructure projects in the U.S. as U.S. President Trump calls for a fiscal expansion package to stimulate the world's largest economy.

The Jiangsu province native was named as chairman and chief executive officer of CIC in June 2013 by the State Council, after Lou Jiwei, CIC's previous chairman for over five years, left to become minister of finance three month earlier.

Ding spent most of his career... 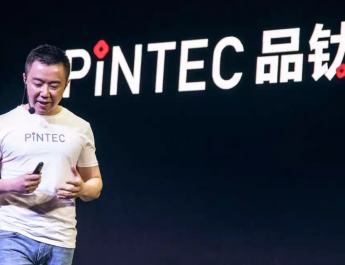 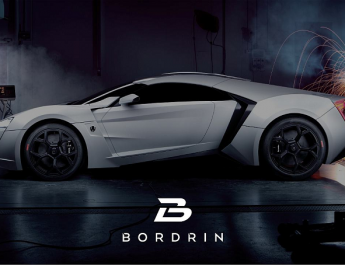