Ant Financial Services Group, a financial services affiliate of Alibaba Group Holding Ltd., is rumored to be in discussion with Beijing Guoan Football Club to take a 40% stake in the Chinese Super League participant.

Ant Financial will become the largest shareholder, if the deal proceeds as expected, while Guoan's existing control shareholder CITIC Group will own 30% and another unnamed entity is to hold the remaining 30%.

In January, LeEco said it would spend RMB2 billion (US$295 million) in the next two years to acquire 50% of Guoan. But the deal fell apart as the two parties couldn't reach agreement on key terms.

Some media reports suggest that LeEco's enthusiasm dwindled as Guoan suffered losses and negative news during the year, while others say that LeEco was unable to make the RMB2 billion payment. 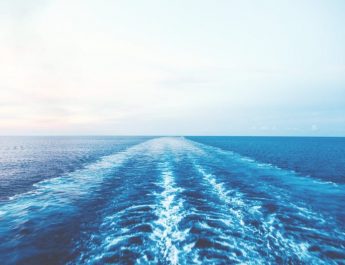 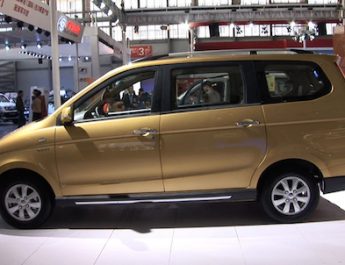 Addor Capital Leads $52M Series B Round In Diyi Chedai