During the last two years until September 2016, seven new countries are now using the RMB for more than 10% of their direct payments by value with China and Hong Kong, bringing the total to 57 countries worldwide, according to the Society for Worldwide Interbank Financial Telecommunication (SWIFT).

The 10% milestone, also known as "crossing the RMB river", is a threshold set by SWIFT to measure the adoption of RMB payments by value with China and Hong Kong compared to other currencies.

The seven new countries are mostly smaller trade partners with China including Bolivia, Colombia, Mozambique, Namibia, Kuwait and Georgia, with the exception of Spain.

The continued increase in RMB usage for direct payments with China and Hong Kong mostly come from early adopters and main RMB clearing centers, such as Singapore, United Kingdom and South... 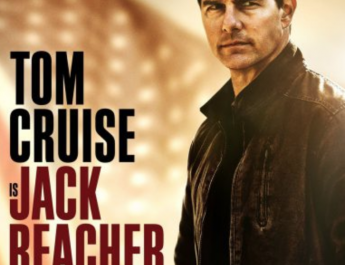