Spain's Inditex, parent company of the fast fashion brand Zara, has announced plans to launch an Internet apparel store in China in September 2012.

In its financial report from February to April 2012, Inditex stated that buttressed by its expansion in Asian countries and growth in emerging countries, the group made revenue of EUR3.41 billion, a year-on-year increase of 15%, and it gained profit of EUR432 million.

So far, the company has opened over 5,600 stores in 84 countries and regions around the world, including Zara stores and Massimo Dutti stores. In its report for March 2012, Inditex said it will open 480 to 520 new stores in 2012, including a new Massimo Dutti store in America. In addition, the company will start the Internet sales of its Zara-branded apparel in China from September 2012.

As one of the largest apparel retail gr... 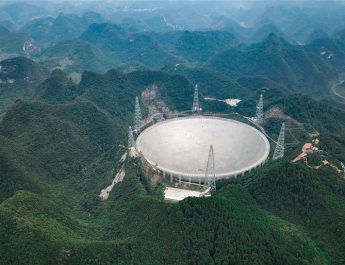