Chinese bike rental company Youon Bike, backed by Ant Financial and Shenzhen Capital Group, has completed an initial public offering on the Shanghai Stock Exchange, raising RMB581 million (US$87 million). It is the first stock market listing by any of the dozens of bike sharing companies in China. 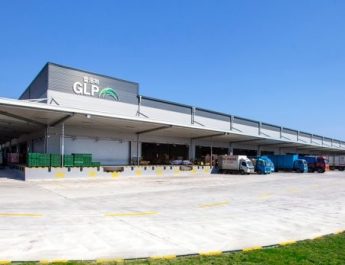