In a statement, Ofo denied such claim and called the report "ridiculous".

But according to the report, Ofo has been pushed to the edge of bankruptcy as its bike sharing business continued to struggle and a cash flow gap widened. As Ofo’s founder Dai Wei refused to sell the company to interested buyers, the chance of a sale – or at least at a price matching Dai’s expectation – is looking increasingly unlikely as the company’s value dwindles by the day.

As of six months ago, Ofo had total debt of RMB6.5 billion, of which RMB3.6 billion were user deposits and RMB1 billion were supply chain payables.

Earlier reports indicate that Ofo has taken out loans of RMB3 bi...

This news article comes via China Money Network, who is the copyright owner of this information and news. FintekAsia.com has licensed the rights to this article and any republication or re-distribution in whole or in part of this content is strictly prohibited without the express consent of 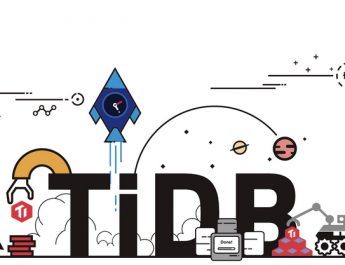