Venture capital deals in China saw a sharp slowdown in July as investors remain cautious in deploying capital to start-ups and companies. A total of 173 venture capital deals were recorded last month, down 21% from June, and 53% from July 2016. A total of US$2.6 billion was raised in July, a decline of 14% month-on-month, and 24% from a year earlier, according to data released by ChinaVenture.

As for private equity deals, despite a drop in the number of deals to 67 in July, from 108 a month earlier, the investment total increased to US$3.4 billion from US$2.45 in June. The recovery in PE deals was driven by a number of large transactions, including a US$410 million round in artificial intelligence start-up SenseTime led by Chinese private equity firm CDH Investments.

Beijing-based companies continue to receive the greatest amount of VC/PE i... 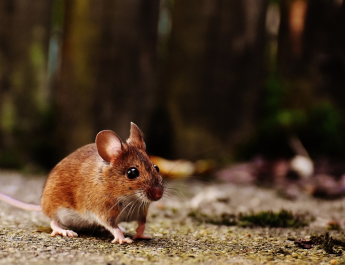