Cash-strapped Chinese Internet giant LeEco has sold its 50% interest in a Shanghai property to developer and investor Sunac China Holdings, raising much needed capital to sustain operations across its sprawling business empire.

No financial details were announced. Sunac, which invested US$2.18 billion in LeEco in January, is expected to pay around RMB40,000 (US$5,800) per square meter for the stake, according to Chinese media reports.

The office property, named Longshi Plaza, was developed by LeEco and a Chinese energy investment company. The building has a gross surface area of 61,041 square meters, with two six-floor structures including parking garages, restaurants, coffee shops and a gym.

In order to stay afloat, LeEco has been raising money by selling shares in its various subsidiaries and assets. After receiving US$2.18 billi...

Inside Tencent’s AI Lab: How It Created China’s Own AlphaGo In A Year 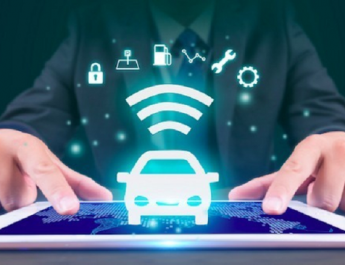 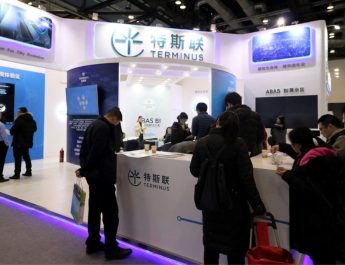