China's National Committee of Experts on the Internet Financial Security Technology the latest numbers and showed that by the end of May 2017, the world's Bitcoin market value saw an increase of 61% over the previous month to USD37.48 billion. However, the ratio of its market value among global virtual currencies decreased to 45.62%, due to the rapid growth of other competing currencies.

In addition, with the growing of trading volume, China's Bitcoin trading price was over CNY10,000 for the first time on May 10 and the price continued to increase in the following two weeks. On May 25, it reached a record high price of CNY19,200. 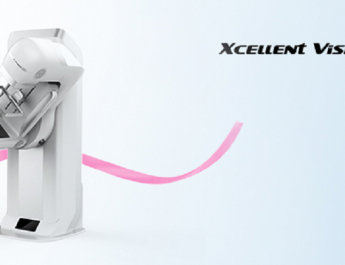 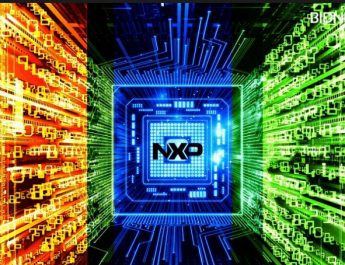