For Android smartphone users in Taiwan, they can use Android Pay to realize mobile payments rapidly and securely. Android Pay has reached deals with many banks in Taiwan, including CTBC Bank, First Bank, Entie Commercial Bank, Hua Nan Bank, and Shin Kong Bank.

Google launched Android Pay in America in September 2015 and it expanded the service to several other countries and regions. As its competitor, Apple launched Apple Pay in 2014 and so far Apple Pay... 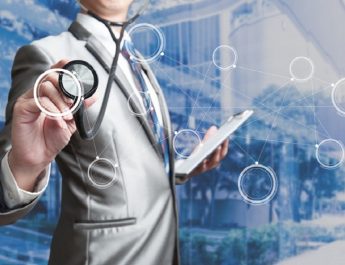 Qiming Venture Leads Series B Round In China’s Microtech Medical