Shares of Chinese furniture maker Man Wah Holdings Ltd. fell 10% in Hong Kong after short seller Muddy Waters founder Carson Block announced a short position in the company and said that "there is no pixie dust" in the companies' sofas.

According to its filings, Hong Kong-headquartered Man Wah is more profitable than U.S. tech giant Apple Inc., but the only explanation for the outlier profitability is fraud, Block said at the Sohn Conference in Hong Kong today, while displaying a photo of a destroyed sofa made of wood, glue and foam.

Founded in 1992, Man Wah makes and sells mattresses, reclining sofas and other furniture to North America, Europe and China. Its net profit jumped 31.9% to HK$1.75 billion for the year ended March 31, with a 6.2% increase in sales to HK$7.8 billion.

Block said that Man Wah is likely much less profitable...

How Will Moody’s Downgrade Of China’s Sovereign Rating Impact Its Economy? 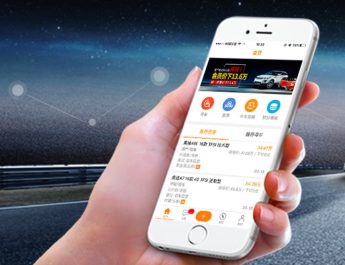