Beijing-based neighborhood store start-up Huimin has acquired control of O2O (online-to-offline) peer Beequick, as a lack of new funding for these type of start-ups is forcing industry players to survive through mergers and acquisitions.

With the acquisition by Huimin, which itself raised RMB1.3 billion (US$192 million) from domestic RMB funds in November, Beequick will survive as an independent unit under Huimin.

But the deal also marks an official end to Beequick's aspirations for an initial public offering, which appeared plausible in 2015 when it completed a US$70 million series C financing round from Hillhouse, Tiantu a... 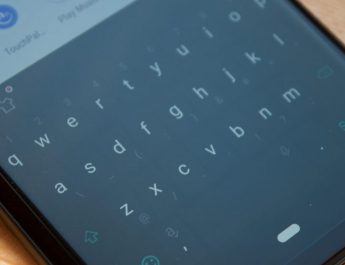