China's acquisitive conglomerate HNA Group has become the largest shareholder of Deutsche Bank AG, after increasing its stake in the German banking giant to almost 10%, from 4.8% a month ago.

HNA Group's stake has now overtaken Qatar's royal family and BlackRock Inc. to top the shareholder list, after Deutsche raised capital by issuing 687.5 million shares at €19.14 per share, a 39% discount to the stock's market closing price the day before the recapitalization plan was announced.

The US$8.5 billion capital raising by the German bank is the fourth such issuance since 2010, as part of a turnaround plan initiated by its chief executive officer John Cryan.

Deutsche's shares lost over 60% of their value at one point during the past two years, as it was hit by massive fines amid allegations of violating U.S. economic sanctions and ma... 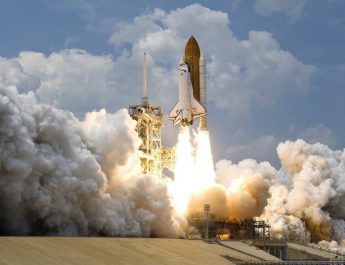