Bilateral trade between China and countries included in the One Belt One Road Initiatives grew 26.2% year-on-year, reaching RMB1.6 trillion (US$240 billion) during the first quarter this year, Sun Jiwen, spokesperson for China’s Ministry of Commerce, said during a press briefing today.

He added China's exports to the more than 60 countries stretching from the Western Pacific to the Baltic Sea increased 15.8% year-on-year to RMB937 billion (US$135 billion), accounting for 28.2% of the country's total exports.

The amount of imports from those countries reached RMB717 billion (US$104 billion), up 42.9% year-on-year, taking 25% of the country's total imports.

The One Belt One Road Initiative, officially launched in 2015, refers to the "New Silk Road Economic Belt", a program of economic development and support designed to forge links b... 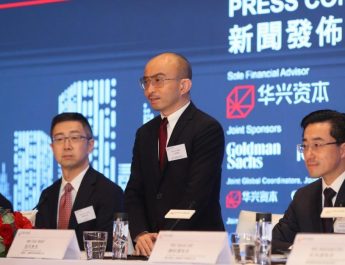 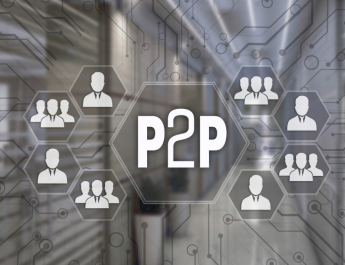