FineArt, an AI Go-playing program developed by the AI Lab of Chinese Internet giant Tencent, is proving to be a prodigy, winning an annual world-wide AI Go tournament only a year after its creation and highlighting China's rapid advance as it seeks to strengthen its AI capabilities.

With its name adopted from an ancient Chinese poem during the Tang dynasty, FineArt beat incumbent, Japan's DeepZenGo, yesterday at the Computer Go UEC Cup, an annual computer Go tournament held at the University of Electro-Communications (UEC) in Tokyo, Japan since 2007.

FineArt was created around the same time as Google's AlphaGo defeated world's top Go player, South Korea's Lee Sedol, in March 2016, and utilizes the same type of neural network used by AlphaGo. The rapid development of FineArt shows that Chinese companies are quickly catching up with what has... 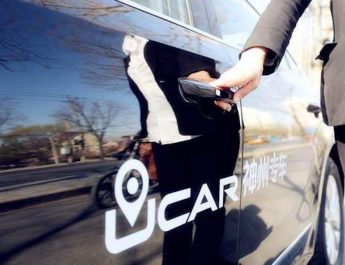 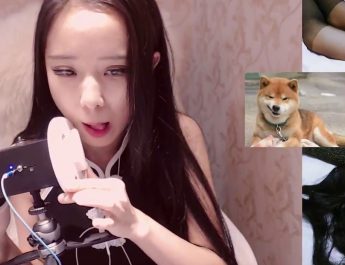 Dark Clouds Over IPO Of Tencent-Backed Douyu As Regulation Heightens