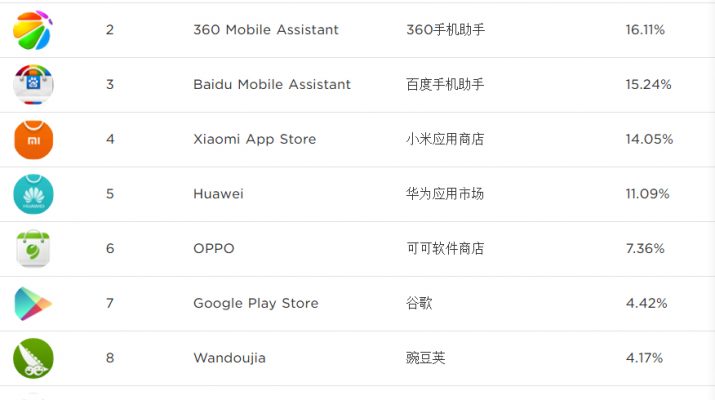 Though neither party has admitted any ongoing negotiations, this is regarded as the latest update in Google’s long term effort to return to the consumer market in China. Eric Schmidt, the Chairman of Alphabet, Google’s parent company, has addressed the necessity of finding local business partners to facilitate communication with regulators in China on various occasions.

NetEase, the other protagonist featured in the rumor, is one of the earliest existing internet companies in China, and a survivor of the dotcom bubble of 2000. At the same time, after Alibaba’s acquisition of independent app store Wan Dou Jia in July, it’s one of the very few top internet servi...

Carlyle Eyes $1B For Fifth Growth Fund In Asia