The People's Bank of China yesterday met with a number of small, China-based bitcoin exchanges, seeking to control speculative trading of the virtual currency and containing related financial risks, according to Chinese media reports.

Beijing-based Yunbi and BTC Trade were reportedly among those in attendance. The Chinese central bank may have requested that these bitcoin exchanges follow steps taken by their larger peers earlier this month, such as terminating leveraged trading and start charging fees on bitcoin trading.

As a result, the digital currency dropped around over 3.5% by 5p.m. China time to around RMB7,257 yesterday, significantly down from a peak of nearly RMB9,000 reached on January 5. Around that time, the People's Bank of China posted public notices warn of the risks faced by bitcoin speculators, and various regulators began... 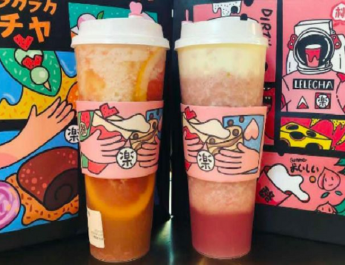