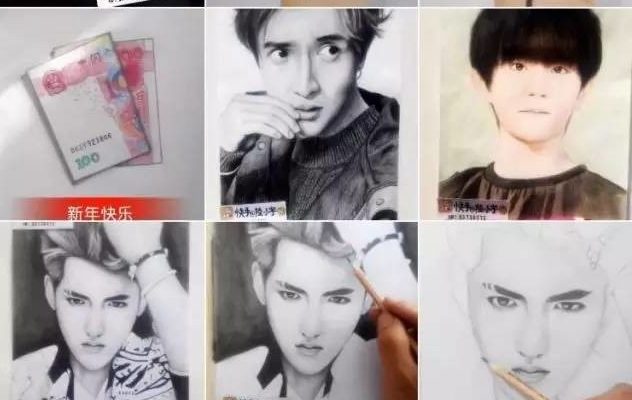 Never heard of the app Kuai Shou? You are forgiven, as until recently few of us had. And those that did might not have admitted so in polite company. The Chinese video sharing mobile app is in fact the fourth largest app in China in terms of traffic mid-2016, after Tencent's Wechat, QQ and Sina Weibo. It is a solid unicorn valued at US$2 billion at the end of 2015 with 400 million cumulative users on its platform, more than the population of U.S. and U.K. combined.

So, how come most of us – not only investors, journalists and the tech crowd outside of China, but also within – missed it for so long? Maybe it is because the platform's core users are China's "forgotten people", those living in the country's rural villages and small industrial cities, far removed from the cultural mainstream of Beijing, Shanghai and Shenzhen. 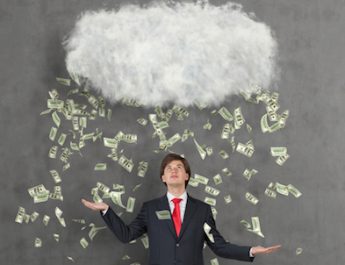 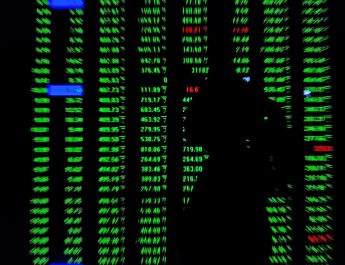 Ant Financial Opens Its Internet Bank This Week In China