Chinese direct investment in the advanced economies of North America and Europe more than doubled to a record high US$94.2 billion in 2016, as China continued its transition to a more global growth model, says a report by law firm Baker McKenzie. But, a slew of cancelled deals and a significant slowdown in deal-making in late 2016 indicate a mixed outlook for 2017 and beyond.

For the first time since 2013, Chinese investors poured more money into North America then Europe, spending US$48 billion in North America versus US$46 billion in Europe, up 189% and 90% increase year-on-year, respectively. This was against a backdrop of global Chinese outbound investment hitting a new high in 2016 of almost US$200 billion. 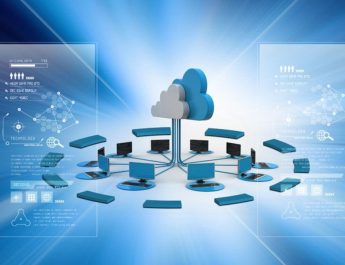 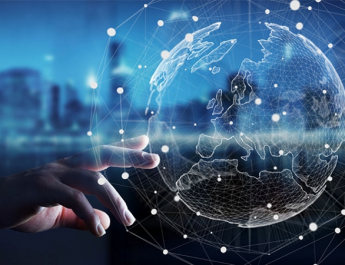