China's government has led an effort to establish a RMB100 billion (US$14.55 billion) fund to invest and support fast-growing Internet companies in the country, as Chinese regulators increasingly tightened controls over the sector.

The China Internet Investment Fund, launched in Beijing on Sunday, will be overseen by the Cyberspace Administration of China (CAC) and the Ministry of Finance. It will be funded by capital from the fiscal budget of the central government, and six strategic investors including China Mobile, China Telecom, China Unicom, CITIC Guoan Group, the Industrial & Commercial Bank of China, and China Post Insurance, according to state news agency Xinhua.

The vehicle has secured RMB30 billion in its first phase of fundraising from these investors, with the remaining RMB150 billion in the form of credit provided by the A... 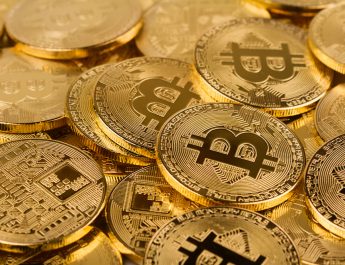