China's decision to allow all couples to have two children instead of one has resulted in birth rates rising to the highest level since 2000, an outcome that fall short of government expectations, according to new birth numbers released by the country yesterday.

New births in the world's most populous nation reached 17.86 million in 2016, up by around 1.3 million compared to the average new birth between 2011 to 2015. But the increase falls far short of earlier government estimates that China would add three million babies annually for the next five years.

"While the total number of women of childbearing age fell by 5 million, the number of births increased significantly, showing that the family planning policy adjustments were timely and effective," a Chinese government official told reporters on Sunday.

But many families are still ... 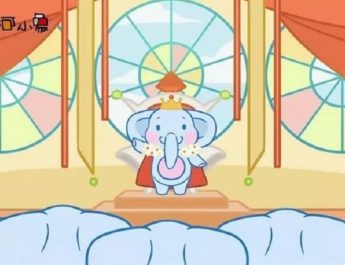