Panda TV added a new shareholder, a unit under Qihoo 360, in early December, according to public records. It's unclear how much a stake Qihoo 360 acquired. No financial terms were disclosed.

Rumors about Qihoo 360's investment in Panda TV have been around for some time. Wang Sicong and Zhou Hongyi, co-founder of Qihoo 360, have close ties. Wang attended Qihoo 360's public events and promoted Qihoo's smartphones on social media. 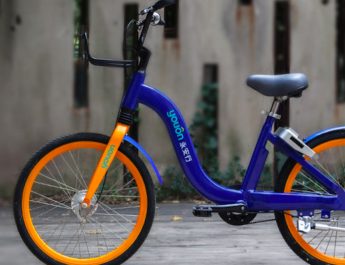 AXA Strategic Ventures Leads $20M Series B Round In One Inc