The arrest of Kong Qi, former vice-president and general manager of Taopiaopiao, seems to have taken place a while back.

Kong left Taopiaopiao after the unit raised a RMB1.7 billion (US$260 million) series A round led by CDH Investments, Ant Financial and Sina Corp in May.

Alibaba Pictures confirmed to Chinese media about the news, but said Kong's case has nothing to do with Alibaba Picture's businesses.

The arrest of Kong follows another high profile case in July 2015, when Alibaba Picture's executive director, Liu Chunning, was taken away by Shenzhen police.

China Oceanwide To Acquire US Insurer Genworth For $2.7B 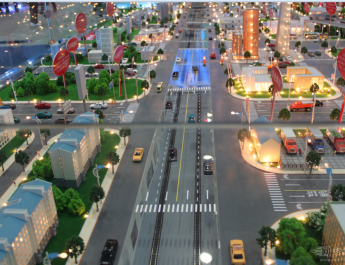