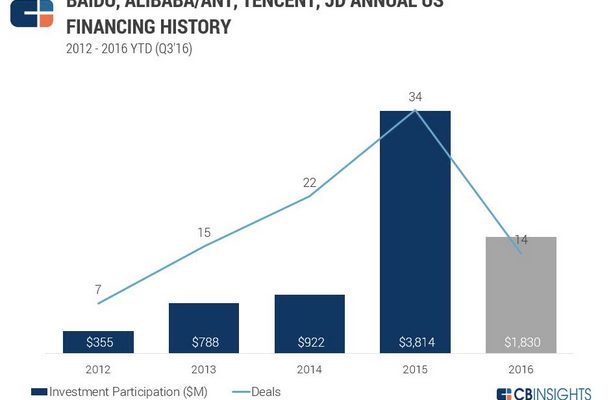 Four of China's largest Internet companies, including Alibaba, Tencent, Baidu and JD.com, are set to record a lower amount of investment in the U.S. this year, after a record year in 2015, according to CB Insights data.

From 2012 to 2015, the annual deal total by the four in the U.S. rose nearly five times. They participated in more than 90 deals with over US$7.7 billion aggregate deal value during the four-year period, before declining this year.

In terms of geography, California made up 79% of the total U.S.-based deals by the "BATJ", which have been diversifying gradually. 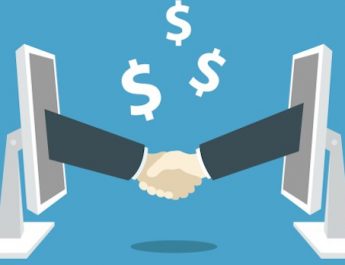 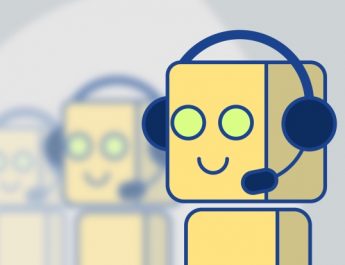