Chinese third-party Internet payment service provider Alipay.com has published its report showing that the mobile payment service developed rapidly in China in 2012 with 546% year-on-year growth by trading value; and the number of people who used this service increased by 223%.

By regions, Shanghai, Beijing and Chengdu have the most Alipay users. However, small- and medium-sized cities have more mobile payment users.

By the ratio of mobile payments out of all payments completed on Alipay, Lhasa in Tibet ranked first, followed by Nyingchi in Tibet and Nanchong in Sichuan. In addition, among the top ten Chinese cities which have the most active mobile payment users... 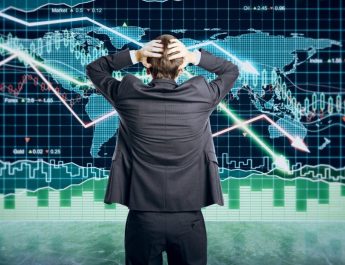 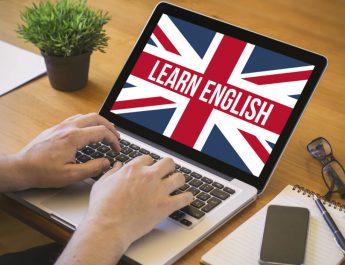