Taiwan Optical Platform says in a filing that it is hoping to transform itself into a 4K high-definition TV operator after the completion of the transaction.

Under the new agreement, Taiwan Optical Platform would acquire a 61% interest from the Carlyle Group, as... 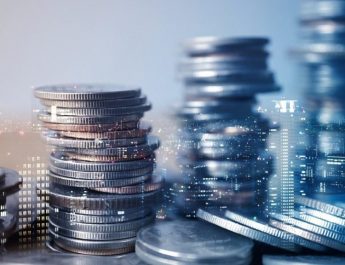