Chinese tourism website eLong.com confirmed that its chief operating officer Xie Zhen and chief financial officer Luo Rong departed the company the day before one of the biggest Chinese travel holidays on September 30, 2014.

Xie joined eLong.com in January 2008 and served the company for seven years. During his service period, Xie led the investments and acquisitions of hotel booking-related websites Zhuna.cn and Sunnychina.com. After leaving eLong.com, Xie will reportedly start his own business and he is currently preparing for a family travel project.

The departure of CFO Luo prior to the week-long Chinese National Day travel period, is reportedly due to family reasons. Prior to the appointment of Luo, eLong.com changed its CFO several times. In June 2013, Luo joined the company and became its new CFO; however, this vital position will now ... 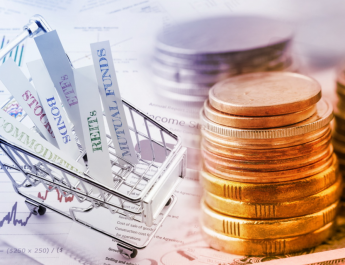