Rumors on the Internet revealed that the Chinese B2B e-commerce group Alibaba has set up a commercial bank subsidiary, which has gained the approvals of the People's Bank of China and China Banking Regulatory Commission.

The rumors are that Alibaba Group will publish the related information soon, but the news has not been confirmed by the e-commerce group.

However, a representative from Zhejiang Banking Regulatory Bureau told local media that it is true that Alibaba's establishment o... 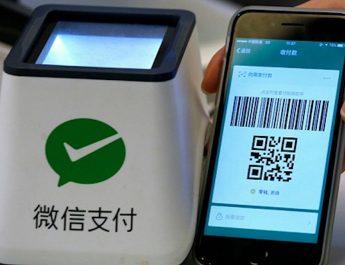 Tencent, Line To Team Up To Provide Mobile Payment Services In Japan 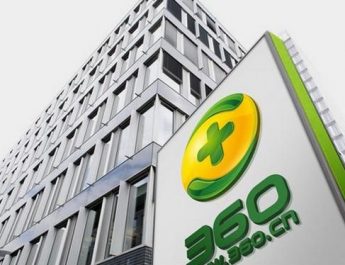