China Network Television, the national network television broadcasting organization of China with ties to CCTV, has been formally launched under the domain name of CNTV.cn.

Focusing on audio-visual interaction, CNTV is a global-focused, multi-language, and multi-terminal public service platform that combines the features of an old-school television network. It integrates network TV, IPTV, mobile phone TV, and mobile media to create channels in various languages. By deployment of mirror sites across the world, this platform will cover Internet users in nearly 100 countries and regions in North America, Europe, Southeast Asia, the Middle East, and Africa.

CNTV has currently launched several channels already, including news, sports, variety, and podcasts. Starting from the beginning of 2010, it will continue to launch a series of channels, cover... 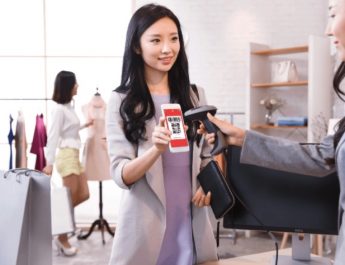 China’s Baidu Rumored To Raise $2B Round For Financial Unit