Chinese online retail platform Taobao.com has published its performance report for the first half of 2009 and states it realized trading value of CNY80.9 billion, which is close to its CNY99.96 trading value during the entire year of 2008.

According to statistics provided by the National Bureau of Statistics of China, the country's total retail sales in the first six months of 2009 were CNY5.871 trillion, which means the sales realized via Taobao.com accounted for 1.4% of the total retail sales of China, an increase of 0.4% compared with that at the end of 2008.

By June 30, 2009, Taobao.com had gained 145 million registered members, accounting for 43% of total netizens in China.

In addition, statistics from Taobao.com show that the number of Internet shopping transactions increased by 184% over the same period of last year, but the ave...

Trade Between China And One Belt One Road Countries Up 26.2% In Q1 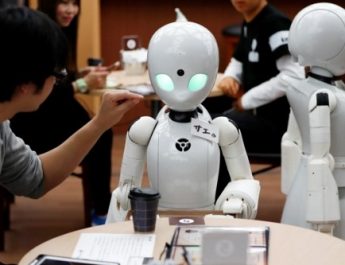