According to Jack Ma, CEO of the Chinese e-commerce giant Alibaba, to help and attract small companies in North America to export more goods to China, the company is now seeking cooperative partners in the United States and it has started discussions with companies such as Google, eBay, Yahoo, and Microsoft.

During his recent investigation in the United States, during which he spoke at such venues as the Asia Society in New York, Ma said it is still early to talk about what kind of agreements they will achieve, but he believes Alibaba will finally realize cooperative relationships with these companies.

This move for Alibaba reportedly aims to reduce the company's dependency on Chinese foreign trade companies. According to the statistics released by China's General Administration of Customs, China's export volume decreased by 26% in February 20... 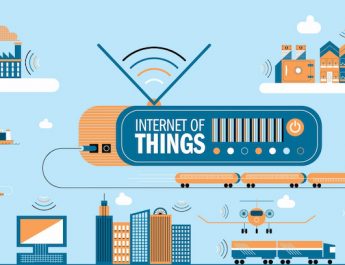 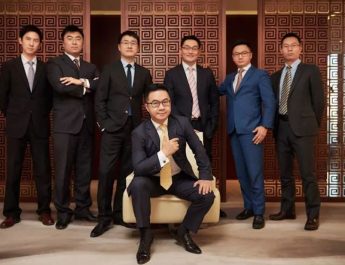