China's venture capital market made strong gains in the second quarter of 2017, as the total value of new venture investments more than tripled to US$10.7 billion, compared to US$3.5 billion recorded during the first three months of the year, according to a KPMG report.

The dramatic quarter-on-quarter increase was distorted somewhat by two massive deals: Didi Chuxing's US$5.5 billion funding round from SoftBank Group Corp., Silver Lake Kraftwerk and others, as well as Toutiao's US$1 billion founding round from Sequoia Capital and CCB International.

Another major VC deal in the quarter was bike sharing company Mobike's US$600 million series E round, led by Tencent Holdings Ltd. The three deals ranked among the top-10 global deals in the quarter.

But in terms of the volume, the number of Chinese VC deals actually dropped slight to 79 d... 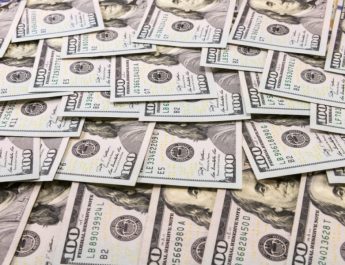 Who Just Invested In The Postal Savings Bank Of China?