Maoyan, China's largest mobile ticketing platform, which is controlled by Beijing-based television and film company Enlight Media, expects to turn a profit this year and has plans to pursue an initial public offering, Enlight Media's founder and chairman Wang Changtian said over the weekend.

Wang made the comment while attending the Shanghai International Film Festival. Maoyan recorded a loss last year, but will become profitable this year, he said. Companies are required to achieve a level of profitability over a three-year period before they can apply to list on the main boards of China's domestic stock exchanges.

Maoyan was launched by Chinese on-demand local services firm Meituan in 2012 as one of the earliest mobile ticketing firms in the country. Meituan spun off the unit in April 2016 as an independent company. One month later, Shenz... 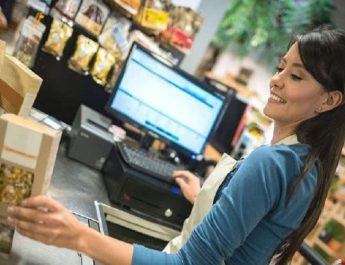