Jiuxian.com, a Beijing-based alcoholic beverage e-commerce company backed by venture firms, said it plans to delist from China's New Third Board and instead prepare for a listing on one of China's main boards, according to a securities filing.

The company, which was listed on the National Equities Exchange and Quotations (NEEQ) in August 2016, joins a wave of nearly 100 companies making similar moves due to a lack of liquidity of the over-the-counter-style bourse.

Among the over 600 companies that are currently applying for an IPO on the main boards, nearly 90 are listed on the New Third Board, according to data from the China Securities Regulatory Commission.

Jiuxian.com will face significant hurdles in its pursuit of an initial public offering on China's main boards, as it has suffered financial losses during the last three and h... 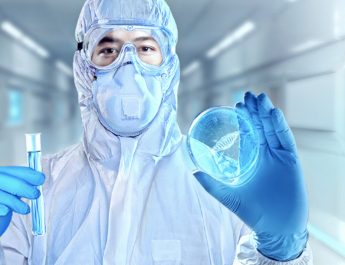 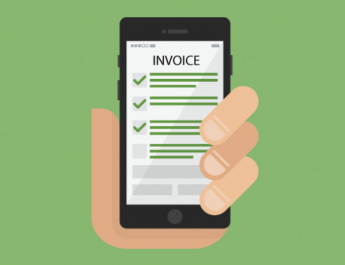