Malaysia-based Asian budget airline operator AirAsia Berhad has signed a memorandum of understanding with state-owned financial institution China Everbright Group and an entity associated with the Henan government to establish a joint venture to operate a low-cost airline business based in Zhengzhou city, Henan province's capital.

The agreement was announced during the One Belt One Road forum held in Beijing during the weekend. AirAsia China, the new joint venture, plans to set up a new terminal for low-cost airlines in Zhengzhou's airport, establish an aviation academy to train pilot, crew and engineers, as well as provide maintenance services for airplanes.

Budget airlines including AirAsia target tier two and tier three cities in China, which are generally less competitive compared to major cities such as Beijing, Shanghai and Guangzhou.... 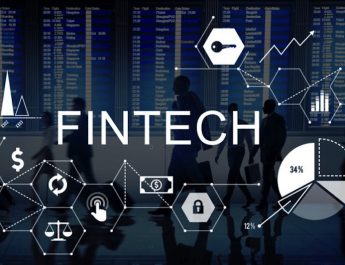 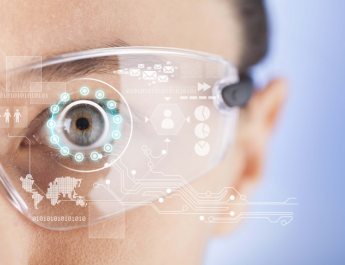