CMB International Capital Management, a unit of China Merchants Bank, has led a series C round in Shanghai Star48 Culture & Media Group, which is behind the immensely popular Chinese pop girl group SNH48.

Financial details were not disclosed but the deal was reportedly worth hundreds of millions of RMB. Existing investors CMC Capital Partners and Legend Capital also participated in the round.

The SNH48 group features dozens of female members around the age of 20 and is modeled after Japanese pop group AKB4... 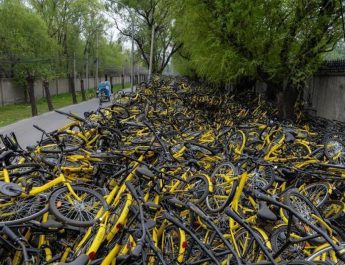