The operators of Yu’eBao, a fund management service for individual investors owned by Alibaba Group's Alipay, has become the first Chinese fund company to manage more than RMB1 trillion (US$145 billion).

Tianhong Asset Management Co., which manages Yu’eBao's assets, saw assets under management reach RMB1.2 trillion at the end of the first quarter, up 40% quarter-on-quarter, according to the company's newest disclosures.

The number of Yu’Ebao users reached 325 million, outranking all other publicly-offered asset management funds in the country. Some 99.72% of ... 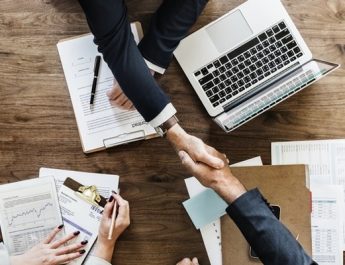 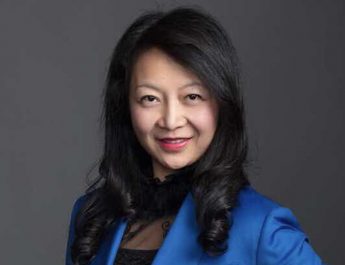