China surpassed the U.K. to become the second largest outbound investor behind the U.S. in 2016, cementing its positing as a leading player in the global M&A market. The nation also saw its outbound investment surpass that of inbound deals for the first time ever, according to a report by law firm White & Case LLP and Rhodium Group.

China spent a total of US$140 billion on global mergers and acquisitions last year, accounting for 19% of global cross-border M&A value and up 120% from the US$60 billion recorded in 2015.

China's role as a leading player in the global M&A market is here to stay, with the nation expected to ink annual outbound deal values of between US$140 billion to US$275 billion over the next decade, according to the report.

When looking at announced deals that have yet to be completed, data firm Dealogic found that China's outbo... 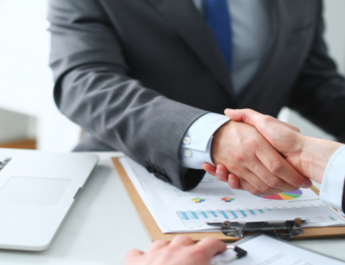