A total of 195 new comers to the list were recorded this year, down from the 198 registered in 2016. The ranking this year is a snapshot of individual wealth taken on February 17, 2017, when stock prices and exchange rates were locked in from around the world.

The most notable newly minted Chinese billionaires is Lucy Peng, co-founder of e-commerce giant Alibaba Group. She has an estimated 2% stake in the company’s financial services arm, Ant Financial, which raised funds at a reported US$60 billion valuation last year. Peng, Ant’s executive chairman, is one of 21 self-made w... 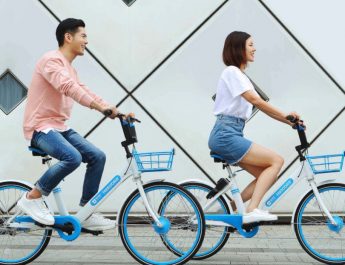 Hellobike Raises $700M Round From Ant Financial And Fosun