Ding Lei, co-founder and chief executive officer of China of LeEco's electric car affiliate Le Supercar, has left the company due to personal health issues, the executive disclosed on his Weibo account today.

Ding is a veteran automobile executive and government official previously at SAIC Volkswagen and SAIC General Motors, as well as serving in the Shanghai government, before joining Le Supercar in 2015. Even though he made it clear that his departure is purely due to personal considerations, industry watchers say it could be related to LeEco's financial troubles, which have put LeEco and its various subsidiaries' futu... 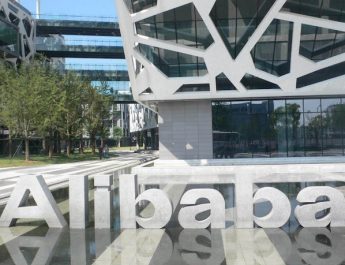 Alibaba Merges Ele.me And Koubei To Compete With Meituan 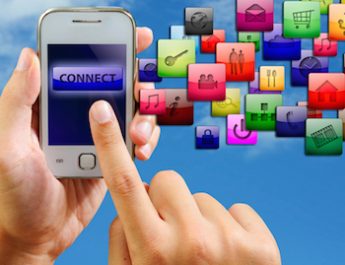 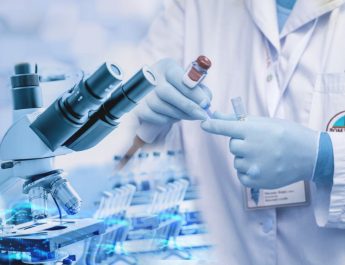