The number of newly announced Chinese acquisitions in North America and Europe has already declined in the second half of 2016 and early 2017, and is likely to remain subdued for the first half of this year, says a report released by law firm Baker & McKenzie.

In the long run, however, the expansion of China’s corporate footprint in North America and Europe should continue, if growing concerns among government authorities, business leaders and the broader public about equal market access can be addressed through bilateral investment agreements and other policies, says the report.

In the absence of reforms to increase the role of markets and level the playing field for foreign companies in China, the risk of a broader backlash against Chinese foreign direct investment in North America and Europe will continue to rise. 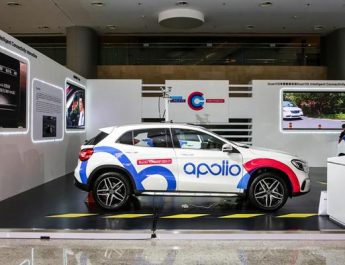 Baidu Plans To Invest $1.5 Billion In 100 Autonomous Driving Projects In Next Three Years