Infotech National Emerging Industry Investment Guidance Fund, a state government guidance fund initiated by China's Ministry of Finance and the National Development and Reform Commission to spur innovation in the country, has officially launched after completing a first closing of RMB6 billion (US$872 million) .

In July 2016, Infotech, a venture firm founded by several former government officials and capitalized by state-owned China Electronics Corporation, won a bid to become one of the managers for ... 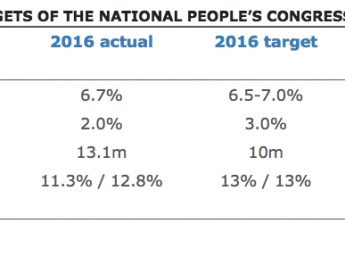 What To Watch At The National People’s Congress Next Weekend 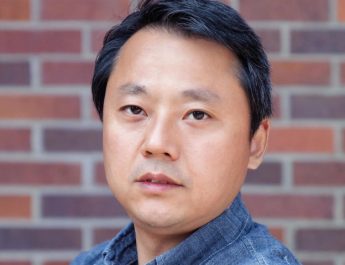 Is China Unicom’s Entry Into Fintech Sign Of A Bubble?