Against the backdrop of a cooling venture market, online used car trading platform Guazi.com Inc. says it has raised another staggering US$250 million to fund its growth, six months after completing a US$204.5 million fundraising in March.

No investors were named in both rounds, as the company announced the latest news in a press conference in Beijing today.

The company was valued at US$1 billion at the last funding round in March. The new fundraising comes at a time when venture investors are backing off from betting on business models that rely on burning cash to gain market share.

Founded in 2014, Guazi is led by Yang Haoyong, founder of Ganji.com, which merged with rival 58.com last year. 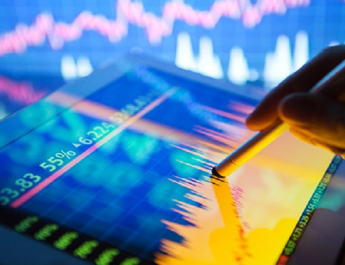