Hony Capital has raised its eighth private equity fund with US$2.2 billion in total commitments, lower than previously reported US$2.7 billion, according to parent Legend Holdings Corporation's interim report.

At the same time, the report revealed that Legend Capital, the venture and growth capital investment division of parent Legend Holdings, raised RMB3.3 billion (US$495 million) in total across two funds: its seventh U.S. dollar fund and one RMB healthcare fund. 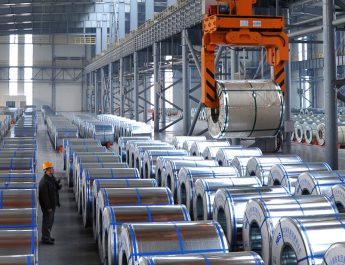 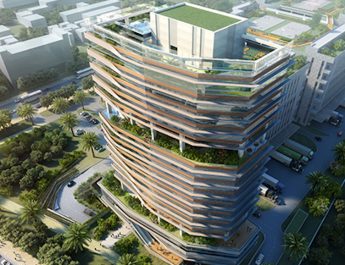